More Affluent Families are Taking Out Student Loans than Before 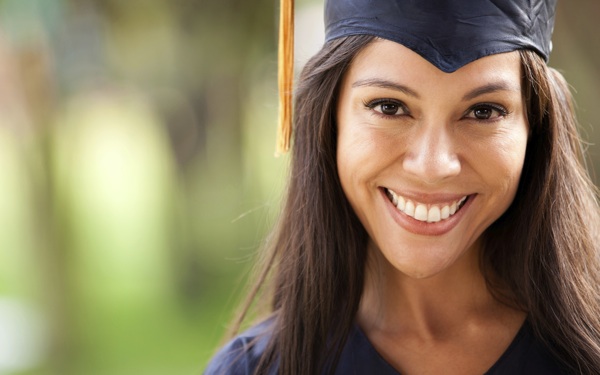 Results from the Pew Research Center show that today's students from affluent families are taking out student loans at twice the rate of 20 years ago, reports the Los Angeles Times.

Two decades ago, only 24 percent of graduates from families who made more than $125,700 took out student loans. That number increased to 50 percent in 2012.

For graduates whose parents' income was below $44,000, that rate only rose from 67 percent to 77 percent.

"Now, solid majorities of graduates from middle-income families (both lower-middle and upper-middle) finish with debt, and half of students from the most affluent quartile of families do the same," Richard Fry, the study's primary author, told the Times.

Read the full story on the Los Angeles Times.