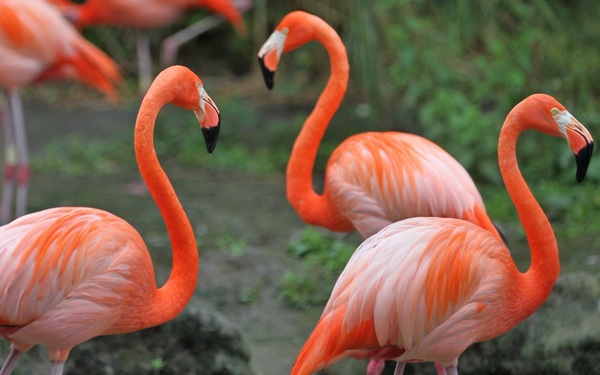 Earlier this week, the Phi Kappa Alpha fraternity at the University of Southern Mississippi had pledges embark on a scavenger hunt. One of the things on the list: get a picture of a flamingo.

To complete the hunt, 19-year-old Devin Nottis (along with three other people) allegedly broke into the Hattiesburg Zoo, but instead of getting a photo of the flamingo, he decided to steal one. A female Chilean flamingo was stolen around 1 a.m. on Tuesday, and was later returned to the zoo at around 8:30 a.m. the same day with "life-threatening" injuries. Unfortunately, the flamingo had to be euthanized.

And here's where the story becomes heartbreaking: the female flamingo's mate became depressed and lethargic, and he later died from injuries related to trauma from his mate's kidnapping. Basically, the poor thing probably died from a broken heart (according to Cosmopolitan, the bird also had internal injuries believed to have been sustained when he was trying to protect his mate).