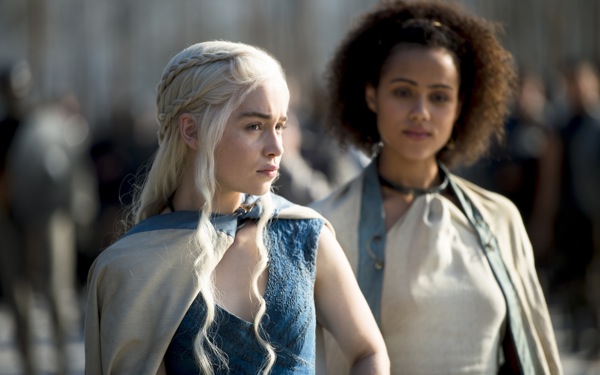 HBO's 'Game of Thrones' is considered one of the most pirated TV shows in the world.
(Credit: Macall B. Polay )

HBO Chairman and CEO Richard Plepler announced Wednesday that the company will offer a stand-alone streaming service in 2015, which means you'll finally be able to watch its shows online without a cable subscription--similar to Netflix.

For college students who don't have/can't afford cable, this means you don't have to resort to watching the latest "Game of Thrones" episode illegally online. Instead, just subscribe to HBO like you would Netflix.

“That is a large and growing opportunity that should no longer be left untapped.  It is time to remove all barriers to those who want HBO," said Plepler in a press release. "So, in 2015, we will launch a stand-alone, over-the-top, HBO service in the United States. We will work with our current partners.  And, we will explore models with new partners.  All in, there are 80 million homes that do not have HBO and we will use all means at our disposal to go after them.”

All we have to say: thank you, HBO. It's about time.