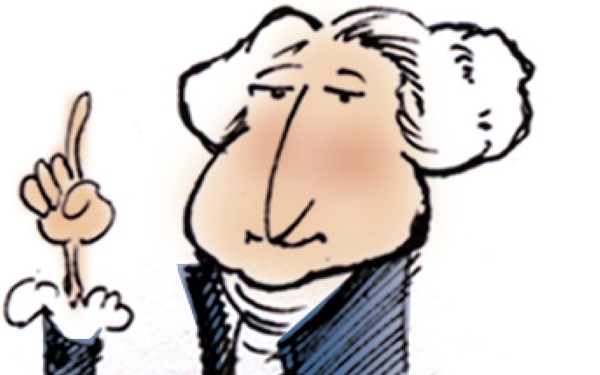 The Wall Street Journal reports a majority of U.S. college graduates don't know that much about history, government or economics. Why? Because, according to a recent study by the American Council of Trustees and Alumni, many colleges don't require their students to take classes in these core subjects.

Out of 1,098 four-year colleges and universities, only 18 percent of the schools require American history to graduate, 13 percent require a foreign language and 3 percent require economics.

Ninety-eight F's were passed out to colleges; Whittier College in Southern California was one of them. The private school received an F because students are required to take only one core course (in composition) to graduate. Wesleyan University and Brown University received F's as well.

Besides the fact that college graduates don't have sufficient knowledge about U.S. government, history or economics, it's believed that their critical thinking skills also aren't up to par due to the lack of a rigorous core curriculum.

However, some schools disagree and defend their interdisciplinary approach.

Read the full story on The Wall Street Journal.