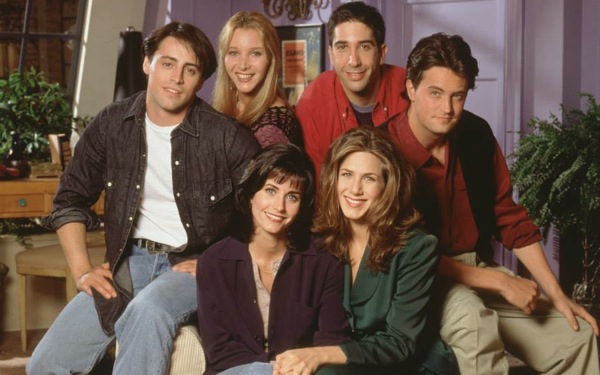 Woo hoo! ANOTHER classic TV show is making its way to Netflix soon, giving us one more reason to binge watch and procrastinate studying for finals.

Recently, Netflix also announced the addition of "Gilmore Girls," which is currently streaming. Netflix is certainly on a hot streak, acquiring the shows we grew up with and still obsess over. Now, let's continue to pray to the TV licensing gods that we'll someday get to stream "The O.C." or "Boy Meets World" on Netflix...

Anyways, to celebrate this amazing news, check out the Netflix video above of The Rembrandts singing the "Friends" theme song, "I'll Be There for You."