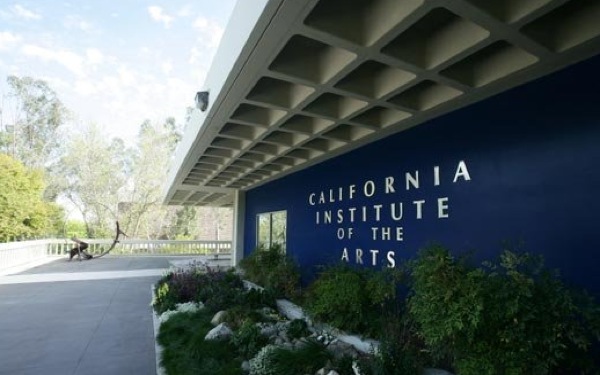 The number of colleges and universities under federal scrutiny for their handling of sexual assault cases continues to increase. Earlier this year, 55 schools were announced, but that number soon jumped to 76. Now, the feds are investigating 85 schools (via HuffPost).

Joining the list of schools already on the list--Occidental, USC, UCLA, UC Berkeley, Harvard, etc.--are Grand Valley State University in Michigan, Marlboro College in Vermont, Drake University in Iowa, Valparaiso University in Indiana, California Institute of the Arts and the University of Nebraska-Lincoln.

Students at these schools filed complaints under the gender equity law Title IX, which states  "colleges must address and eliminate sexual violence and harassment on campus, regardless of whether police are involved in a case."