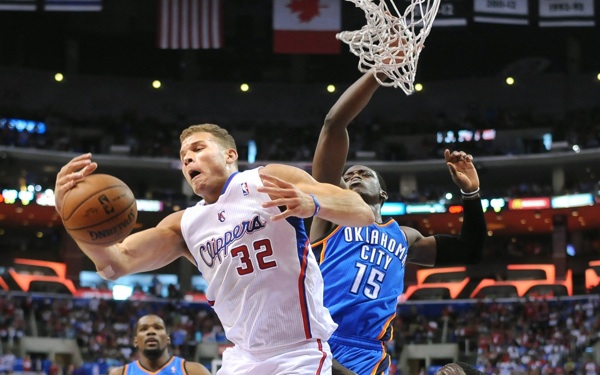 The Clippers have been outrebounded in each of their three preseason games, and Coach Doc Rivers says that's the team's biggest problem heading into the season.

"If you guys want to talk about an issue, that's what you all should be focusing on instead of the three spot or what we're doing," Rivers said. "We have proven that we're not a good rebounding team, and we have to be a great rebounding team."

Rivers said he thinks part of the problem is that the Clippers assume DeAndre Jordan, who led the league in rebounding last season with 13.6 a game, will grab all the boards.

"You can see that on film," Rivers said. "Shot goes off and everybody's gone except for DJ, like, 'DJ will get it.' Well, he can't get them all."

Despite having the top rebounder, the Clippers ranked 13th in the league in rebounding last season.

"You're not winning a title and being a bad rebounding team," Rivers said. "The only team that's done that in the last 30 years is Miami, but they also had some special people."

Rivers said he thinks the onus to be a good rebounding team doesn't just fall on Jordan and Blake Griffin and the team's bigs. He thinks it all starts with the guards.

If the guards let the player they're defending get around them, the bigs have to help. When the bigs help, they take their bodies off their men, who then have an open lane to the basket to grab a rebound.