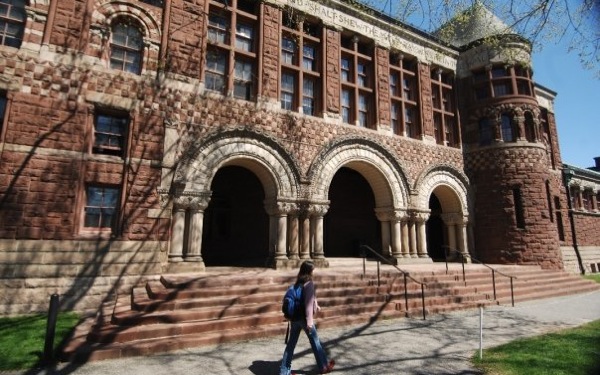 The government listed Harvard University as one of the dozens of schools under federal investigation for its handling of sexual assault cases. And, like many of the schools throughout the country, the university has taken steps to implement a new sexual misconduct policy.

However, more than two dozen Harvard Law School faculty members are asking the school to withdraw the policy, which calls for a "preponderance of evidence" standard when determining whether or not a sexual assault occurred. According to the The Boston Globe, "preponderance of evidence" is a lower standard of proof that was being used by some of the university's schools.

In an article titled "Rethink Harvard's Sexual Harassment Policy" posted on the The Globe Wednesday, the 28 faculty members wrote that they support protecting students from sexual misconduct, but the new policy "will do more harm than good."

"Harvard has adopted procedures for deciding cases of alleged sexual misconduct, which lack the most basic elements of fairness and due process, and are in no way required by Title IX law or regulation," reads the statement.

The professors believe the new policy is "overwhelming stacked against the accused."