Taylor Swift Thanks Boston College Students for 'Shake it Off' Video 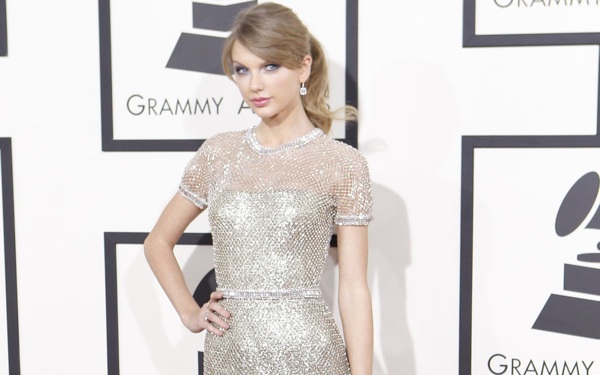 Taylor Swift's "Shake it Off" sure is popular among the college crowd.

"Yes, Boston College, YES," wrote Swift Thursday night. "Thank you so everyone who took part in making this, it just made me SO happy!"

In the video, the BC students are dancing on the way to class, in class, in the library, on the bus, in the elevator, at the gym, on statues -- basically everywhere on campus. And it's not just students; a few professors let go and have fun with the song as well.

According to BostInno, the seven-day exhibition "is a snapshot of how faith is celebrated on the Boston College campus during one week in October" and "aims to bring the Boston College community together while offering countless opportunities to witness and reflect on how faith reveals itself in our day to day lives."

Watch Boston College's "Shake it Off" video above!