Kobe Bryant is Pissed Off at ESPN 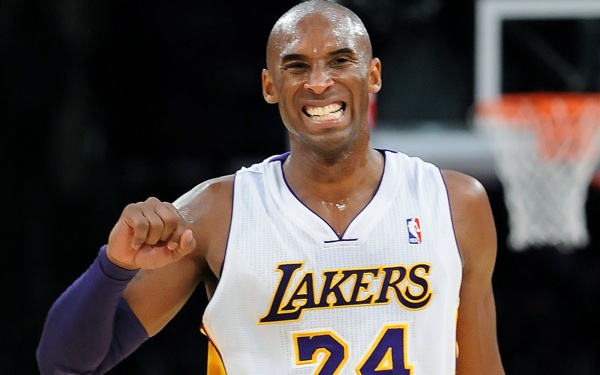 The legendary Laker is coming off a knee fracture that ended his 2013 season, which came right on the heels of an Achilles’ tear that ended this 2012 campaign. Bryant’s inability to stay healthy has unsurprisingly factored into ESPN’s decision to rank him at number 40 in their annual #NBArank list of the best players in basketball.

Kobe isn’t happy with it. “I've known for a long time [that] they're a bunch of idiots,” he reportedly said Thursday.

But, at 36 years old, entering his 19th NBA season, is his ranking really that unfair? Only time will tell. It will likely depend upon the Mamba’s ability to stay on the court and play a full season, which he is fully aware of: “God willing, I can stay healthy, and if I wind up proving a lot of people wrong in the process, that will just wind up being collateral damage.”

Though he shouldn’t need any more motivation, he now has some. Bryant has played his entire career with an intense desire to prove wrong his doubters – a perpetual source of pissedoffedness that spawned the famous “Kobe Face."  And it looks like this year isn’t going to be any different.