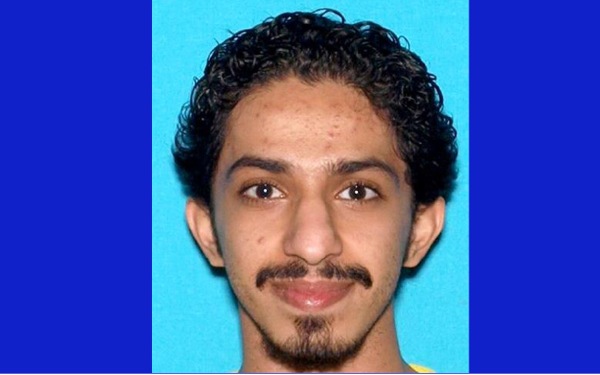 Twenty-three-year-old CSUN student Abdullah Abdullatif Alkadi was last seen on Sept. 17. However, the search game to a grim end when police found Alkadi's body late Thursday night (Oct. 16) near the 10 Freeway in Palm Desert. One man has been charged in the the student's death.

Officials say Alkadi, who was from Saudi Arabia, met Fernandez through Craigslist, the website where Alkadi posted his car for sale.

Alkadi's cousin also told the network, "He was like any other college kid, into cars, meeting new friends. We are very devastated. We just hope justice will be served."

A family friend spoke with KTLA and said Alkadi's parents are in shock and "besides themselves with grief."

"They couldn’t believe what happened, because they sent their child to study, not to get into this situation and involved in a problem that he shouldn’t have been involved with," he said.