These Colleges Have Best Sexual Health, According to Trojan Condoms 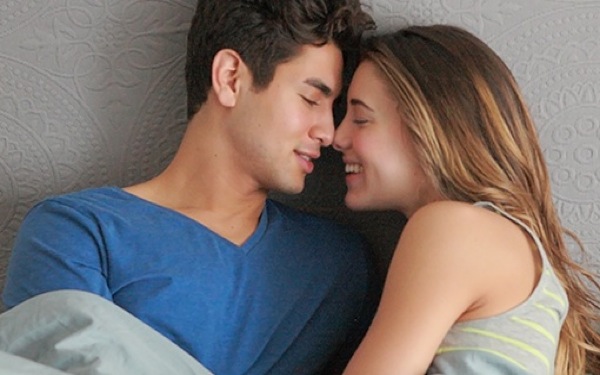 Can you guess which college Trojan Condoms listed as having the best sexual health on campus? No, despite having the same "mascot," it is not the University of Southern California. In fact, USC didn't even make the top 15.

The No. 1 school on Trojan's list is Oregon State University. Yep, those frisky little Beavers knocked Princeton from the top spot!

Other schools that scored high out of the 140 major colleges are:

Although USC and none of the major L.A. colleges scored high on Trojan Condom's sexual health report card, at least they didn't score in the bottom 10. Those schools are St. John's University (New York), University of Louisiana at Monroe and BYU, among others.

Sex & Relationships
Why you should go on a second date (even if there was no spark)
2,069 views