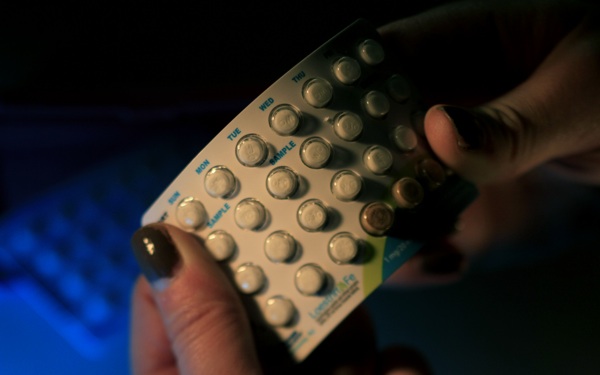 Currently in the United States, women have to see a doctor and get a prescription in order to obtain birth control. But, a recent poll from Reason-Rupe has found that 70 percent of Americans are in favor of allowing women the option to purchase contraceptive pills and patches without needing to see a doctor.

While some doctors remain concerned that women may not be able to safely administer their own birth control, The American College of Obstetricians and Gynecologists is in support of OTC contraceptives, arguing that increased access would reduce unintended pregnancies. If OTC birth control were to become available in the U.S., minors would not need permission from their parents to use contraceptives. Similarly, undocumented workers, uninsured women and domestic-abuse victims would have far easier access to birth control.

Somewhat surprisingly, Planned Parenthood and many Democrats are against OTC birth control, saying that it would make contraceptives more expensive. However, it seems likely that women would still be able to have their birth control covered by health insurance under the Affordable Care Act, even if OTC birth control is available to women who don’t want to see a doctor.

Women should never feel like their health care provider is holding their birth control hostage, and there is expansive evidence that easy access to birth control reduces the rates of teen pregnancy and abortion.