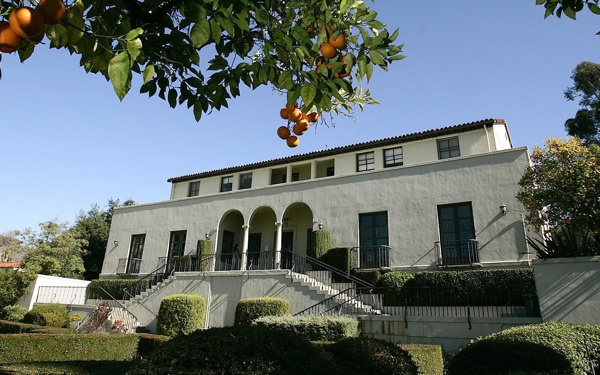 A male Occidental College student, known as John Doe, has filed a discrimination complaint against the school after being kicked out for allegedly committing sexual assault.

The alleged assault occurred on Sept. 8, 2013. The police did not prosecute Doe, but Occidental found that since the accuser was "incapacitated" (both she and Doe both admitted to being highly intoxicated), she could not consent to sex and therefore expelled Doe.

Earlier this summer, Doe filed a lawsuit against the school, claiming he was expelled despite there being evidence that suggested the sex between him and the accuser was consensual. But, as Business Insider reports, he has now filed a Title IX complaint, stating he was "unfairly punished as the male party."

Doe also claims he experienced sex-based discrimination when he filed a sexual misconduct claim against the accuser after he was expelled and the school failed to conduct an investigation. Occidental did, however, investigate the same incident when the accuser reported the alleged sexual assault.

Occidental's Title IX coordinator emailed Business Insider and stated Doe made inconsistent statements and would not meet with an outside lawyer for an interview or Occidental's lawyer. So, his complaint was not processed.