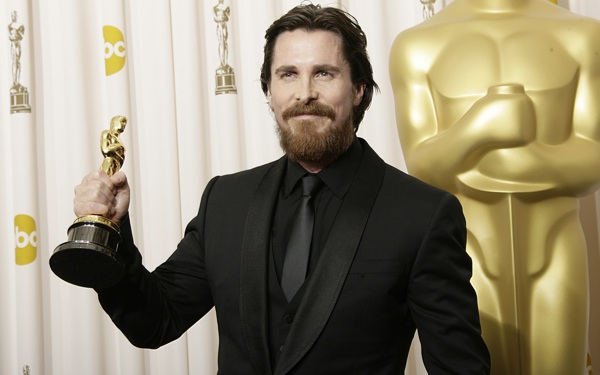 Last year's Jobs biopic about the Apple co-founder didn't do as well as expected. With a production budget of $12 million, the film made only $6.7 million domestically in its opening weekend; its domestic total gross was a dismal $16.1 million.

But now, it's screenwriter Aaron Sorkin (The Social Network, Moneyball) and Sony's turn to create a film on the legendary Steve Jobs. And who has been cast as the iconic figure? Sorkin confirmed it's Christian Bale (The Dark Knight), reports The Hollywood Reporter.

In a Bloomberg Television interview, Sorkin said Bale didn't even have to audition for the role. "We needed the best actor on the board in a certain age range and that’s Chris Bale," he said.

The untitled film will be an adaptation of the 2011 biography, Steve Jobs, and Danny Boyle (Slumdog Millionaire, 28 Days Later) is set to direct.