CW to Launch Web Series About Kol from 'The Originals' 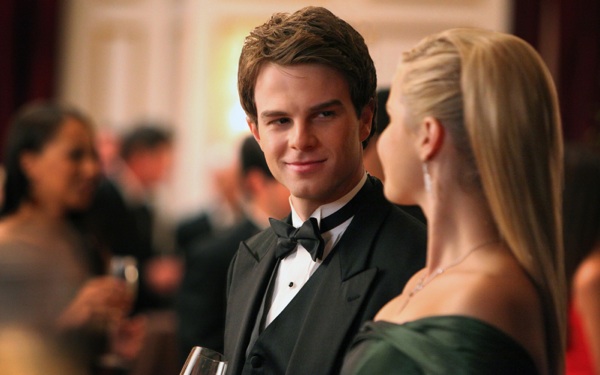 Klaus, Elijah and Rebecca are perhaps the most popular Original Vampires. Actually, they are. From starting off on the CW's "The Vampire Diaries" to starring in the appropriately titled "The Originals," the three siblings are the focal point of this vampire-themed show.

But as any true "Vampire Diaries" or "Originals" fan knows, it wasn't just the three of them at first; they had another brother named Kol.

If you recall, the mischievous Kol Mikaelson was an Original who was killed by Elena's brother Jeremy in "The Vampire Diaries." After some more plot twists, Kol managed to posses a different body in the current season of "The Originals."

As E! reports, the CW will launch a four-part digital series called "The Originals: Awakening." Nathaniel Buzolic will reprise his role as Kol. The series will flash back to 1914, when Kol was trying to build an alliance with the French Quarter witches. It'll give us more answers about this mysterious Original and some much-needed backstory.

"The Originals: Awakening" will premiere on Monday, Nov. 10 on cwtv.com