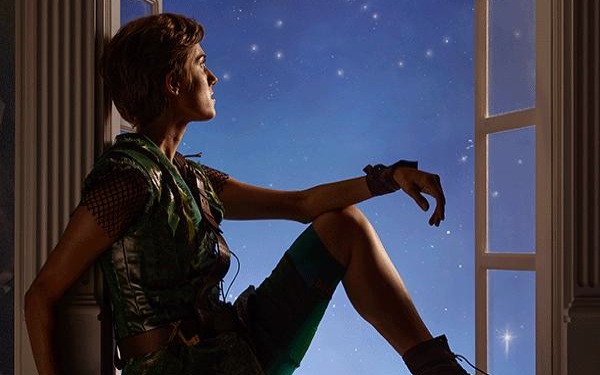 After watching the first highly anticipated "Peter Pan Live" promo, we're more convinced than ever that this live TV production will soar in the ratings! The promo video gives us a behind-the-scenes look into the musical's preparation. We see Peter flying and brandishing a knife as he battles a sword-bearing Hook on top a pirate ship.

Starring "Girls" actress Allison Williams as Peter and Christopher Walken (The Deer Hunter) as Captain Hook, NBC's "Peter Pan Live" is set to air Dec. 4 on NBC. The same producers behind "The Sound of Music Live!" --which reeled in more than 18 million views and starred Carrie Underwood. It also, however, received negative reviews -- are also behind the upcoming three-hour holiday event.