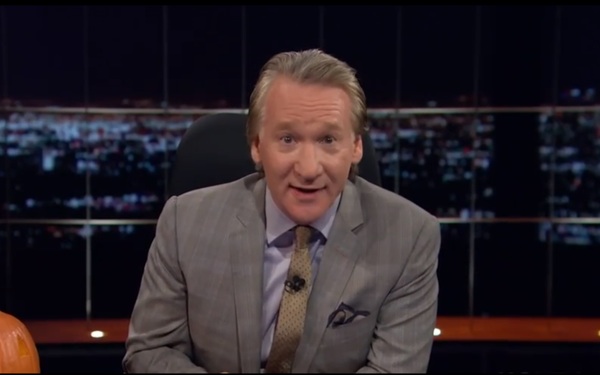 After a weeklong debate over free speech and campus climate, political satirist Bill Maher said he intends to deliver a December commencement address at the University of California, Berkeley despite a controversy surrounding his invitation.

“I want to come, I’m planning to come,” the comedian said Friday night on his “Real Time with Bill Maher” cable show.

Some students last week sought to have his invitation rescinded because of his on-air remarks last month that they allege denigrated Muslims. But citing free speech rights, UC Berkeley Chancellor Nicholas B. Dirks insisted the speech go on as planned.

Maher kept quiet publicly about the situation for a few days. Then, on Friday’s show, he delivered a lengthy riff about it, explaining that he was delighted to accept the invitation to speak at the midyear commencement Dec. 20. “I’m happy to because although I never attended Berkeley, I was very aware of their place in the American debate on the far left,” he said.

“They invited me because it was the 50th anniversary of something that is legendary on that campus, the Berkeley Free Speech Movement,” he said, referring to influential student protests against rules that limited on-campus activism. “I guess they don’t teach irony in college anymore.”

A campus student organization that helps choose commencement speakers voted to rescind Maher’s invitation. Its leaders said it took that position not because of Maher’s views but because the debate about his presence would have harmed the celebratory nature of the graduation event.

Dirks then overruled the student group and said the invitation will stand. His statement noted that the decision “does not constitute an endorsement” of any of Maher’s views, although it supports the television personality’s right to express them.

“More broadly, this university has not in the past and will not in the future shy away from hosting speakers who some deem provocative,” Dirks’ statement said.

Protesters wanted Maher disinvited because of statements he made on his Oct. 6 show that they contend portrayed Islam as a violent faith and suggested that most Muslims believe that anyone who leaves the religion should be executed.

The Middle Eastern, Muslim and South Asian Coalition on campus and other groups started an online petition drive seeking to block the speech, calling Maher’s comments racist, divisive and offensive to many students. UC Berkeley should not “invite an individual who himself perpetuates a dangerous learning environment,” the petition said in part.

On Friday’s show, Maher insisted that he is not a bigot. He said that students and others who signed the online petition don’t seem to understand the open nature of universities and a democratic society: “That’s how it’s done, kids. Whoever told you you only had to hear what didn’t upset you?”

His only regret, he said, was that he feared the speech might prompt a media blitz that could detract from the graduation festivities.

Campus News
Colleges campuses are trying to reopen in the fall. The main source of opposition? The faculty
135 views