Survey: More than Half of Recent College Grads Have Jobs that Don't Require Degree 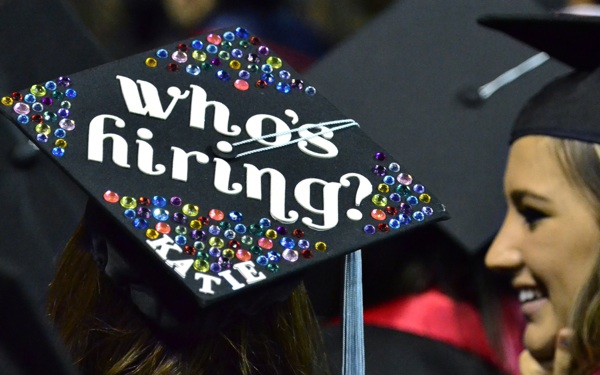 Despite the fact that their jobs don't require a degree, most recent grads are trying to pursue a higher education. Sixty-one percent are already pursuing an advanced degree or plan to do so in the next year.

The vice president of human resources at CareerBuilder said in a press release, "The first six months after graduation marks a major transition that can take many forms, but for the Class of 2014, the emphasis is less on finding the dream job out-of-the-gate and more on furthering one's education. The wage premium for attaining a graduate or professional degree has always been high, and this generation clearly understands the promising employment opportunities rewarded to the most-educated workers."

College Central
Ten years after the Sandusky scandal, what did Penn State — and the nation — learn?
606 views