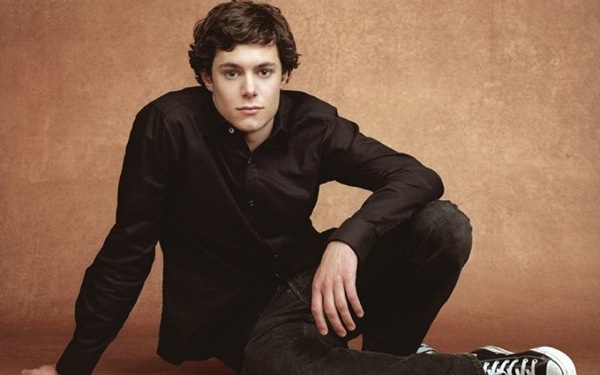 Adam Brody as Seth Cohen in 'The O.C.'
(Credit: Facebook)

The series sounds juicy: It's about step-siblings (Brody and Joyce) who fall in love, which—as you would imagine—complicates things. Dating a step-sibling is pretty taboo, and the couple will have to deal with a lot scrutiny and pressure from family and friends as they navigate the complexities of their relationship.

"Billy & Billie" will air on DirecTV, but a premiere date has not yet been determined.

Brody captured young women's hearts everywhere when he starred in the early-mid '00s drama "The O.C." But if you've been bingewatching "Gilmore Girls" on Netlflix, you'll remember that he was first Lane's adorable guitar-playing secret boyfriend Dave. In December, Brody and his wife Leighton Meester (of "Gossip Girl" fame) will be starring together in the indie comedy Life Partners. He recently starred in Sony's Think Like a Man Too.