Get Ready for More Diverse Emojis in 2015 (Maybe) 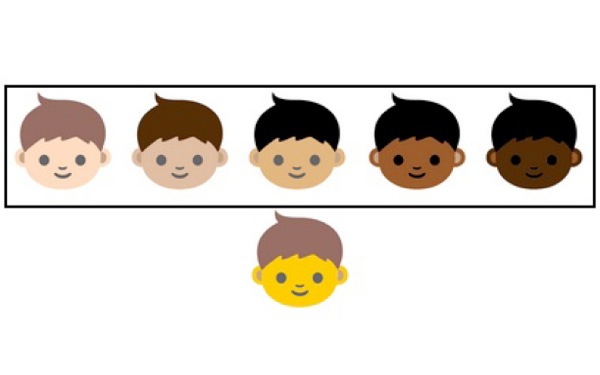 Good news for those who complain about the lack of different emoji skin tones: Mashable reports we could be seeing some racial diversity by next year!

Unicode 8.0 will allow users to generate a range of skin tones on their emojis.

This update, proposed by the Unicode Consortium (which governs the emoji standard), is expected to arrive in mid-2015. But according to Mashable, companies like Apple and Google have to update their operating systems first before we can use the new emojis. In fact, we may have to wait until 2016 (*insert sad emoji face with a single tear*).

Considering that emojis are used as a new way of communicating—we even have emoji-only apps Imoji and Emojli—emoji users will surely enjoy having the option to pick an emoji that resembles them a tad more accurately.