Man Arrested on Charges of Stealing 55 Apple Laptops from UCLA 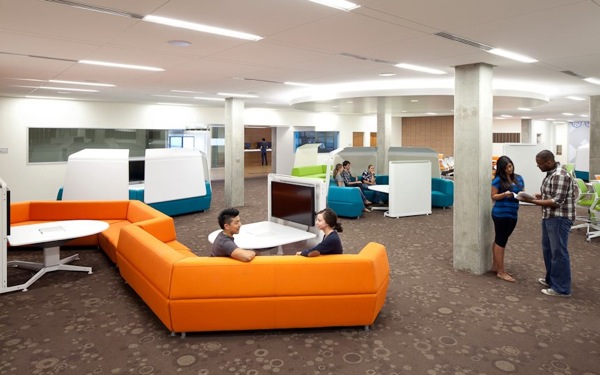 The man sought in connection with stealing at least 55 laptops from a UCLA library has been arrested, officials announced Wednesday.

Seyed Ali Pakizehkar Hesari, 29, of Los Angeles was taken into custody late Tuesday on suspicion of stealing the Apple laptops, valued at $33,000, from a campus library and student union store over the weekend, according to a UCLA statement.

Police said they found the laptops inside his home in the 6900 block of Melrose Avenue.

"This arrest is an example of not only exemplary work by UCLA police patrol and detectives, but also our partnership with the campus community to apprehend a suspect who has been targeting campus property," university Police Chief James D. Herren said in a statement.

Hesari allegedly stole the bulk of laptops from the Charles E. Young Research Library, as well as two others from Ackerman Union on Sept. 28.

Hesari, who is not currently enrolled at UCLA, was studying history as an undergraduate as recently as March.

He was arrested after investigators, acting on an anonymous tip, approached Hesari at a recreational center.

According to UCLA, he was wearing similar Bruins sweatpants and shoes seen in surveillance video taken from Saturday's break-in.

For breaking news throughout California, follow @VeronicaRochaLA. She can be reached at veronica.rocha@latimes.com.