Only One-Third of College Students Had 'Useful' Internships, Study Says 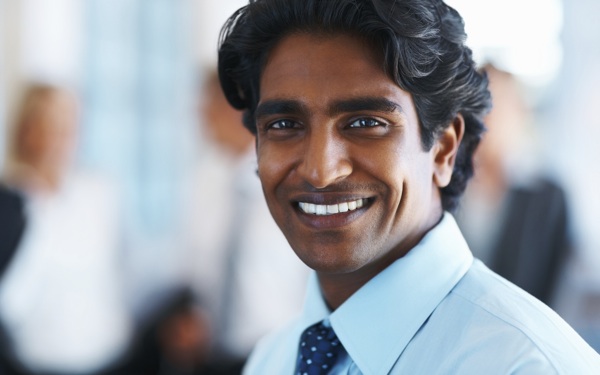 Since most—if not all—employers are looking to hire college graduates with real-world experience, you would think all students would take on internships that will be useful in their career fields. But that's not the case.

According to a recent Gallup-Purdue survey released Thursday, most students are not taking on useful internships. Only about one-third (35 percent) of the most recent grads strongly agree they had an internship that allowed them to use what they learned in the classroom.

In addition, women and black students are more likely to intern during college.

Those involved in the study say colleges and employers need to do more by offering intern opportunities for students to gain work experience.

"We still have a lot of work to do," Brandon Busteed, executive director of Gallup Education, told the Wall Street Journal. "It looks like there are a lot of folks in the academic community who aren’t moving hard enough or fast enough around this issue.”