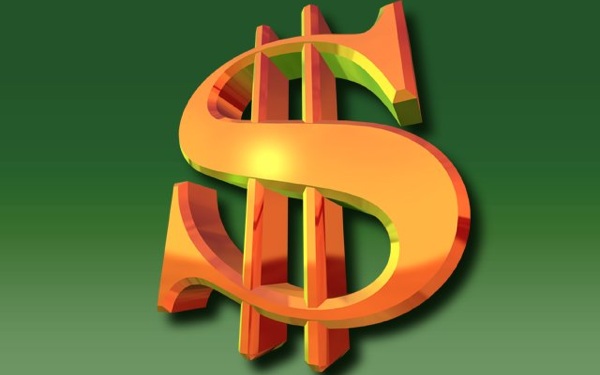 California State University trustees approved a new budget Thursday for the 23-campus system, but acknowledged that it is unlikely to receive sufficient state funding to enroll all eligible students.

The 2015-16 budget request of $269 million includes $216.6 million in state funding. That is far more than the $119.5 million proposed in Gov. Jerry Brown's spending plan. Unlike the University of California system, Cal State is not considering system-wide tuition hikes.

The trustees also voted for 3% pay increases for its top executives, including Chancellor Timothy P. White and the 23 campus presidents, saying that such a boost was necessary after seven years without pay raises.

White noted the state's historical role in funding the greatest share of education costs, saying that role has changed and that the university must face different realities.

"If we don't have the courage to take this on, we'll manage through, but we won't be serving the students we need to serve," White said.

He said he will create a task force to explore a more sustainable financial model.

One example of a new approach, he suggested, would be to charge higher tuition — similar to what out-of-state students pay — to those with excessive credits as an incentive to graduate sooner.

Such ideas are in the early stages of review, White said.

But without full funding, the system again will have to turn away thousands of eligible students, he said.

The chancellor also said that controversial campus fees are a matter for individual campuses to decide based on their own financial needs.

"Campuses should be free to explore opportunities and invest in things that matter to them locally," White said.

Other trustees were more cautious; Lt. Gov. Gavin Newsom described the so-called student success fee as "a tuition increase by another name."

"I see the system beginning to fray into haves and have-nots — we're walking down that path," Newsom said.

Still, he said he didn't oppose local control, though he suggested that the board should provide more oversight.

The trustees' actions came amid a raucous meeting in Long Beach where students chanted and banged drums, urging that the success fees be rescinded.

The fees have been enacted at a dozen campuses to hire faculty, increase course offerings, extend library hours and improve other services that were reduced during years of state funding cuts.

About 40 students set up an orange, green and white tent and wore colorful clown hats and outsized bow ties to demand that campus leaders stop "clowning" around and roll back fees as well as block new charges.

Many students said the fees, which range from $162 to $830 at full implementation, reneged on Brown's spending plan, which calls for increased funding for Cal State and the University of California in exchange for flat tuition.

"They call these success fees but we're not sure what they're being used for," said Eros Cubias, a student at Cal State Dominguez Hills, which recently enacted a fee that will go into effect this spring. "We didn't get a chance to vote. Students want an active voice and to be able to choose if we want to support these fees."

That concern was heard at the trustees' meeting. A committee created by the chancellor to study the fees recommended that no new charges be enacted without a binding student vote. It also recommended though, that there be no rollback of current fees or a sunset provision.

The board will vote on specific recommendations in January.

Several students who addressed the board said they had benefited from services funded by the fees. Cal Poly San Luis Obispo was able to add hundreds of classes and hire more professors, which will allow Young Choi, a landscape architecture major, to graduate a year early, he said.

That campus' fee of $780 per student is the highest in the system.

Some trustees expressed reservations about the mingling of state and private funds to help fund some pay increases.

The base, state-funded compensation for six Cal State presidents and White are supplemented by private foundation funds in accordance with a policy approved years ago to blunt criticism of pay increases for new presidents amid the recession.

The pay increases approved Thursday will be paid from state funds but are based on total compensation, which includes the foundation pay. White argued that the calculation was fair, but several trustees found it troubling.

"While I approve and support the recommendation for the excellent work, I'm not comfortable using state funds to apply the 3% on the supplement; I don't feel it's appropriate," said Trustee Lupe Garcia.

Although there was no resolution to those concerns, White and board Chairman Lou Monville signaled that the compensation policies and use of foundation funds would be reviewed.