Harvey Mudd College is No. 2 on CNN Money's 10 Most Expensive Colleges List 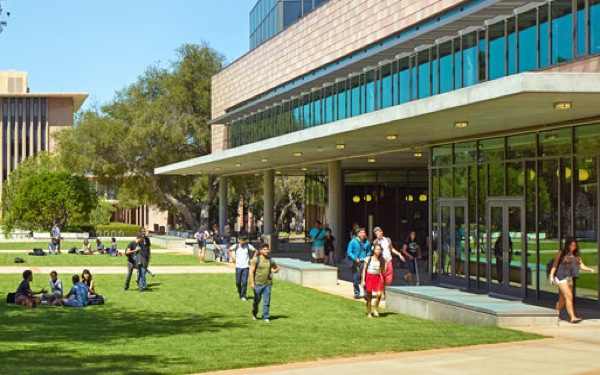 If there's anything CNN Money's most recent list of the 10 Most Expensive Colleges has taught us, it's this: It costs helllaaaaa money to go to school in New York and California!

Seven out of the top 10 schools were located in either New York or California. As far as the Cali schools go, Harvey Mudd College came in at No. 2, Claremont McKenna College at No. 6, and Scripps was No. 8.

The bottom line: USC and UCLA students, praise the Lord that you don't have to shell out as much money as the students who go to these schools.