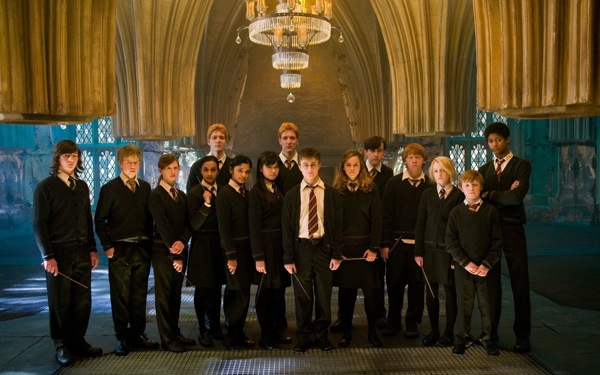 What's much better than a muggle college course such as Psychology 101 or Spanish II? Try Advanced Potions, Defense Against the Dark Arts and Charms. Why? Because these courses require the use of magic, duh! And at California State University, San Marcos, you get to see what it's like to be a wizard college student by enrolling in the British Culture & Harry Potter study abroad course.

Okay, we lied: You won't actually learn these things in this study abroad program, but what you will learn is still pretty magical, especially if you spent half of your adolescence waiting until midnight to buy each new Harry Potter book and then proceeded to stain the pages in books 4 through 7 with your tears.

Basically, the course will allow you to explore the locations that inspired the novels and films, including:

-Warner Brothers Studios, where the films were made.

And that's just only a few of the places.

If you're a CSUSM student, you better take this course and let us mere muggles know what it's like. And don't forget your Marauder's Map!