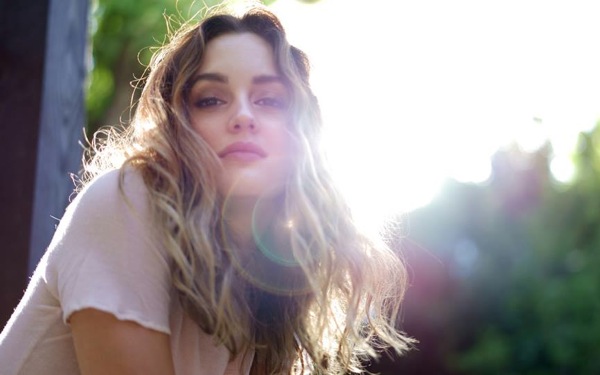 Leighton Meester has been featured in Lucky, Nylon, Noisey and more for Heartstrings.
(Credit: Facebook/leightonmeester)

In case you've been living under a rock, Meester (of "Gossip Girl" fame) has been going full-steam ahead with her music career. With her debut album Heartstrings currently out, she's now scheduled to headline the historic venue for three nights throughout the month of January. Yep, you get to see the gal who portrayed our stylish yet complex queen bee Blair Waldorf perform live in the City of Angels.

"I wrote Heartstrings as a process of relief," said Meester in a press release. "Our [hers and Jeff Trott's] approach was to flesh out the atmosphere around the feeling of each song with preproduction and then added the spontaneity of a live room for recording."

Her album may be stripped down, but what about her live performances? We'll find out soon enough after the New Year! (You can buy tickets to the shows here.)