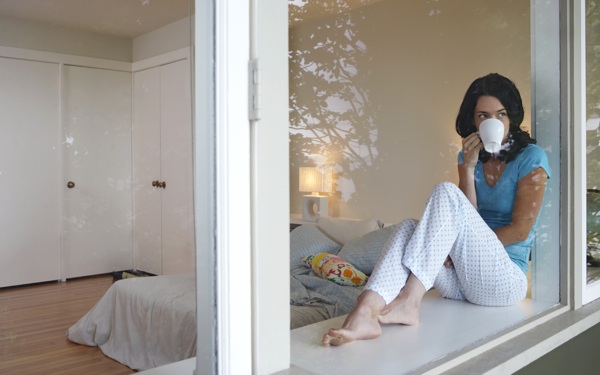 If you're a college student and consider yourself a night owl, you might want to contemplate becoming a morning person. According to a recent study, self-described morning people spend more time studying and have better study habits, reports Vox.

The National Survey of Student Engagement asked 5,420 students at 57 colleges about their sleeping habits. Here's what they found:

-Fifty-two percent of early birds study for at least 15 hours a week.

-Thirty-eight percent of night owls study for at least 15 hours a week.

So, instead of signing up for afternoon classes spring semester, perhaps you should consider enrolling in a few of 8 a.m. classes. Yeah, it sounds torturous, but it might actually benefit you in the long run.