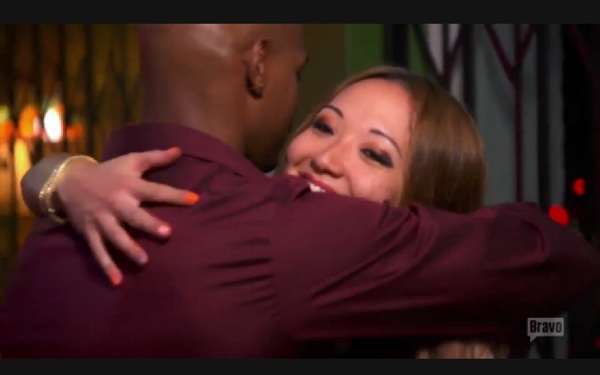 If you have ever been friends with a member of the opposite sex, we're sure this thought has crossed your mind: Will ____ and I ever be MORE than friends?

Sometimes, it's just a fleeting thought. Other times, it's a nagging idea that won't go away until you act on it. Bravo's upcoming "Friends to Lovers?" is a show that will examine what happens when you do act on it.

The reality show follows five pairs of friends who try to leave the friendzone and actually date. There's not a lot of information available yet, but it will premiere at 10 p.m. on Jan. 12, 2015.

Judging from the sneak peak above, we should expect awkwardness, sexy-time and tons of drama.