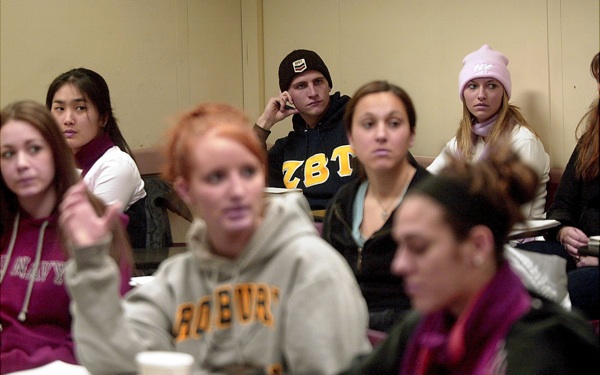 California Gov. Jerry Brown signed the "Yes Means Yes" bill in September, which requires colleges in the state to adopt an "affirmed consent" standard in their sexual assault investigations. If they fail to do so, the government can withhold state funds for student financial aid.

The State University of New York system had to adopt a similar standard, and now New Jersey is the next state that might follow suit. According to Bloomberg Businessweek, Democratic Senator Jim Beach introduced the law that would force colleges to investigate whether or not both parties clearly consented to sex in assault allegations.

"It will create a more supportive environment and get rid of the notion that victims must have verbally protested or physically resisted in order to have suffered a sexual assault," said Beach in a statement.