James Cameron on Avatar Sequels: 'They're Gonna Be Bitchin' 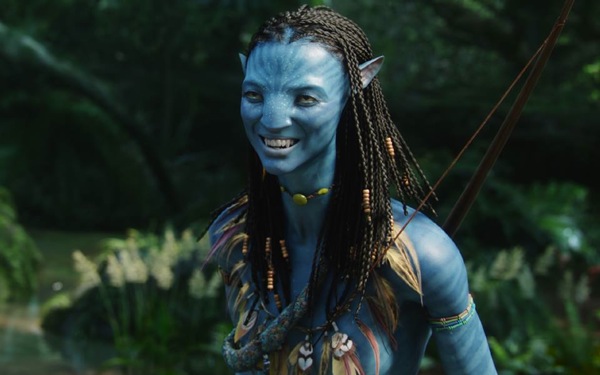 It's been almost five years since Avatar released in theaters. With a worldwide total gross of almost $2.8 billion, the film was a phenomenal success. It's just too bad we have to wait so long for a sequel.

But perhaps it's worth the wait.

"They're gonna be bitchin," director James Cameron told British magazine Empire about the upcoming Avatar 2, 3 and 4 films. "You will sh*t yourself with your mouth wide open."

It's a pretty graphic (and amazing) way to describe the rest of the installments, but if this doesn't make you excited for the films, we're not sure what will.

In October, Cameron compared shooting the Avatar sequels to shooting a miniseries (via the Hollywood Reporter). "We'll literally capture the actors all at the same time, we'll do all the live photography all at the same time," he explained. Shooting the films simultaneously will cut production costs. Let's just hope none of the mesmerizing special effects seen in the first film will be cut along the way.