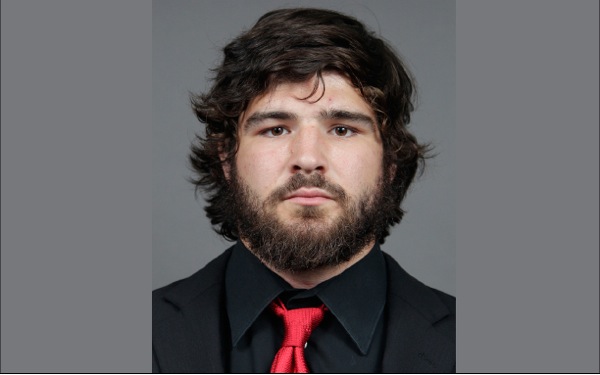 Ohio State University football player Kosta Karageorge's body was found near campus on Sunday, reports ABC News. The walk-on defensive tackle has been missing since Wednesday when he left his apartment to go for a walk.

Police say Karageorge's body was found in a dumpster a couple hundred yards from his home. He died of what appeared to be a self-inflicted gunshot wound.

Karageorge's mother said the 22-year-old suffered from concussions. About 1:30 a.m. on Wednesday, he cited the confussions in a text message to his mother that also read, "I am sorry if I am an embarrassment.”

The Ohio State University Department of Athletics was shocked and saddened to learn today of the death of student-athlete Kosta Karageorge, a senior from Columbus. Our thoughts and prayers are with the Karageorge family, and those who knew him, during this most difficult time.

*Information from the Associated Press was used in this report.