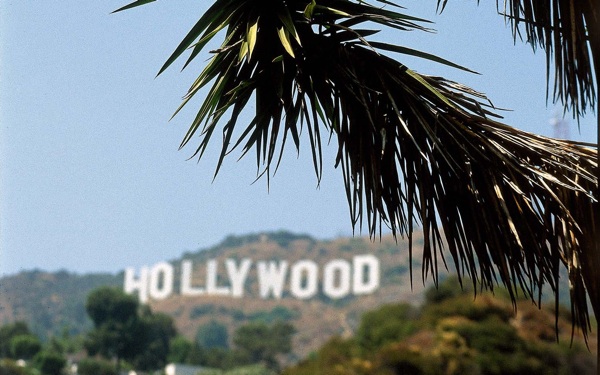 Los Angeles has always been considered a land full of pretty people, and a recent Travel + Leisure online survey further supports this assumption.

According to the 2014 "America's Favorite Places" survey, L.A. came in at No. 4 for having the most attractive people. San Diego came in second (via LA Weekly).

It's a little surprising that L.A. came in at only fourth in the list. Let's be honest: This is home to many celebrities, models and wannabe celebrities and models who are concerned about their looks. With all the spin class enthusiasts, kale lovers and shopping addicts, you would think the City of Angels would beat cities such as San Diego and Charleston.

However, "San Diegans also ranked at No. 2 for being fit,"  and Charleston is pretty on the inside and outside.

About Charleston, Travel + Leisure wrote, "These South Carolina locals consistently land among the survey’s top 10 for head-turners. One secret of their success, no doubt, is that pretty-is-as-pretty-does hospitality: Charleston also ranked well for being polite. Another factor, though, may be that with age comes beauty. The city scored highly for its charming old architecture and lovely antiques."

Coming in at the top spot is Miami, which you can't really argue with because everyone there is tan, fit and incredibly stylish.