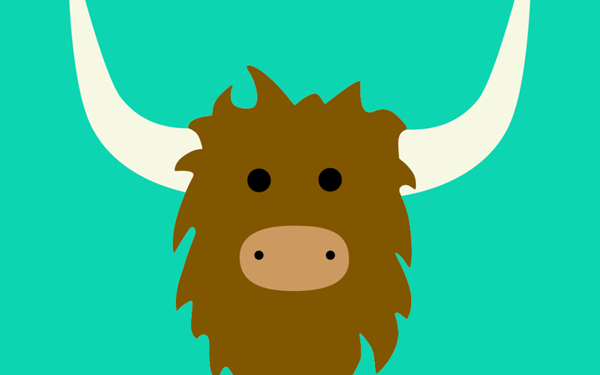 Social media is a college student's blessing and a curse. It's a great way to stay in touch with friends back home or connect with people on campus, but some students abuse the platforms to bully other students and post threats. The latter recently happened again and resulted in charges against two Oklahoma college students.

KOCO reports University of Central Oklahoma student Kionte Davon Allen wrote the following message on the social media app Yik Yak: "I might shoot up UCO tomorrow it depends on how I feel."

Allen and another student, Tyler Conrad, have been temporarily suspended from school. "This is not funny. It's not anonymous, it's not a joke. It's serious, and it's a crime," said Charlie Johnson, UCO's vice president of university relations.

He also gave students a piece of advice about posting harmful messages on social media: "You never know what can come of it. You risk jail time. You risk legal expenses and you risk your future."

Yik Yak has been the center of controversy in recent months. Since September, 11 college students from schools such as Drake University, Penn State, the University of Alabama and more have been charged for violent threats posted on the app, some of which were pranks.

The app also ignited protests at Colgate University in New York after users posted racist remarks, including "I don't want black kids at this school" and "N*ggers be complaining." Norwich University in Vermont blocked Yik Yak after reports of cyber bullying.