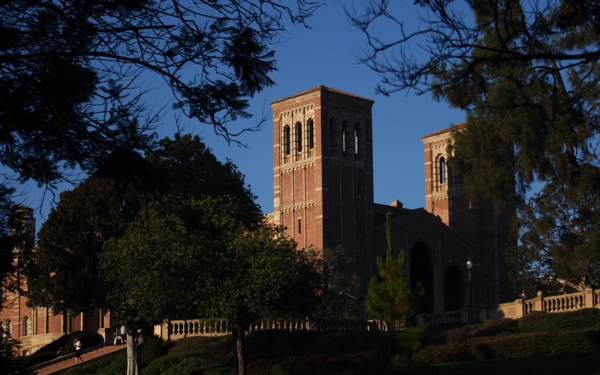 Amid an intense debate over tuition hikes approved last month by UC regents, State Senate leaders came forward Tuesday with a sweeping proposal to infuse the University of California with more funding in exchange for canceling the fee hikes.

Under Senate Bill 15, titled "A Plan for Higher Education in California," UC and California State University each would receive $75 million in additional state dollars for more courses and advising, as well as funding to expand enrollment at both university systems and to reward low-income CSU students on track to graduate in four years.

More than 29,000 low-income students attending private, nonprofit colleges would also benefit from the bill, which would repeal a scheduled 11-percent cut in their tuition-grant awards next year.

But the new legislation by Sen. Marty Block and President Pro Tempore Kevin de Leon includes components that are sure to be less popular, including a steep fee hike of 17 percent -- $4,000 -- next year for UC's out-of-state students and the elimination of California's Middle Class Scholarship program, just as it gets started.

Students currently receiving Middle Class Scholarship awards would continue to get them, Senate policy staff said in a press briefing Monday, but the state would not issue awards to new students next year, under the proposal.

The bill's sponsors estimate the plan would cost $342 million next year, but that less than half of it -- $156 million -- would come from the state general fund.

The plan would cost the state $66 million by 2017-18, they said. It would use over $300 million slated to be allocated to middle-income students that year, when the scholarship was set to be fully implemented.