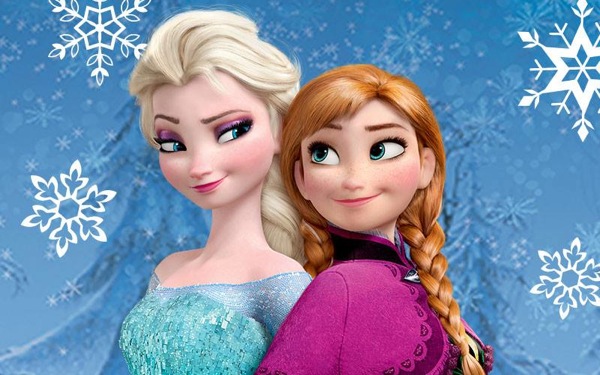 It's not a sequel, but perhaps it's the next best thing?

Frozen fans, get excited because next year Walt Disney Studios will release Frozen Fever, a short film spinoff based off of last year's animated hit movie!

But here's the catch: If you want to see it, you'll have to buy a ticket to see Disney's upcoming live-action adaptation of Cinderella. Frozen Fever will be playing before Cinderella when it hits theaters March 13.

The short reunites us with the Elsa, Anna, Olaf and Kristoff who are celebrating Anna's birthday. However, will Elsa's chilling power ruin the party?

Frozen's Oscar-winning team is back for Frozen Fever, including directors Chris Buck and Jennifer Lee. Oh, and here's something else to look forward to: The duo responsible for making the viral song "Let it Go" will be supplying another tune for the short film—no doubt it will be as annoyingly catchy as the first song.