Survey: College Students Know Risks of Stimulant Drug Abuse, But Understand Why Some Do it 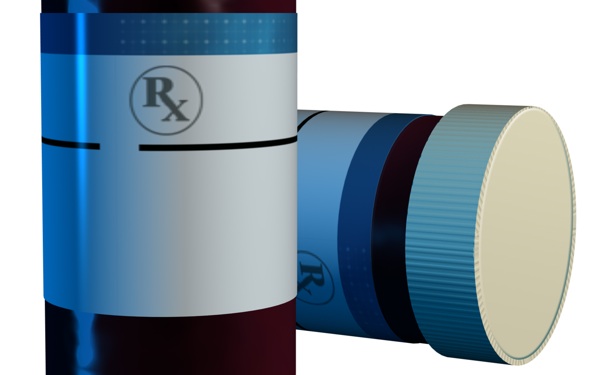 With about one in five Ivy League students abusing prescription stimulant drugs for studying, the conversation about drug misuse continues to grow. In general, the mindset among some college students seems to be: Do whatever you have to do to get that "A," even if means breaking the rules or risking your health.

A recent study by the Coalition to Prevent Attention-Deficit/Hyperactivity Disorder (ADHD) Medication Misuse (CPAMM) found that although students know the risks associated with drug misuse, they also understand why some students misuse stimulant drugs, like Adderall, to deal with academic pressures, get good grades and succeed.

"The survey shines a light on the stress permeating the lives of students on today’s college campuses," said John MacPhee, executive director and CEO of The Jed Foundation, a CPAMM partner, in a press release.

The study surveyed 2,056 U.S. college students at four-year colleges and universities, and 48 percent of them believe students abuse these drugs to keep up with the pressures college places on them. Almost one in four students believe it's okay for someone to use ADHD drugs for schoolwork, and a shocking 42 percent mistakenly believe using stimulants not prescribed to them is no more harmful than a Starbucks coffee or tall can of Monster Energy drink.

As irrational as this may sound, college students aren't dummies, though; they know the risks associated with drug misuse. Seventy-three percent know it can be extremely/very harmful, 75 percent believe misusing prescription stimulants is unethical, and 59 percent thought of it as a form of cheating. The majority (65 percent) of them also likened the use of ADHD to do schoolwork to athletes who use steroids.

Furthermore, the two groups that are more at risk to misuse prescription stimulant drugs are Greek members (40 percent) and athletes (36 percent).

To combat the issue of drug misuse on campus, CPAMM will create "peer-to-peer interventions for use by college students,” said Ann Quinn-Zobeck, senior director of the BACCHUS Initiatives of NASPA, a CPAMM partner. This includes focus groups among college students and administrators that will explore how the college environment affects stimulant drug misuse.