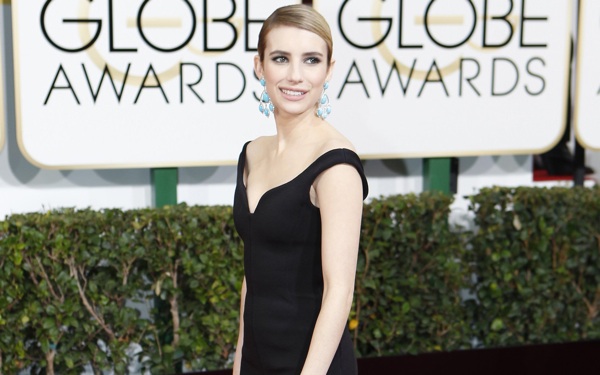 "Glee" and "American Horror Story" mastermind Ryan Murphy is working on a comedy horror anthology about a series of murders happening on a college campus. It's called "Scream Queens," and Emma Roberts and Jamie Lee Curtis will be starring, the Hollywood Reporter has learned.

We don't have that many details on the characters' description, but we're guessing Roberts (also of "AHS" fame)  will be playing a student...perhaps a sorority girl? An athlete? Or maybe a pill-pushing, Adderall-addicted med student? Who knows, but a second young actress is expected to co-star with Roberts as well. In fact, the 15-episode hourlong series will center on three young women, Curtis' role and a father.

Season one of "Scream Queens" will premiere in fall 2015 on Fox. In the subsequent seasons, new storylines and settings are expected to be introduced, similar to "American Horror Story."