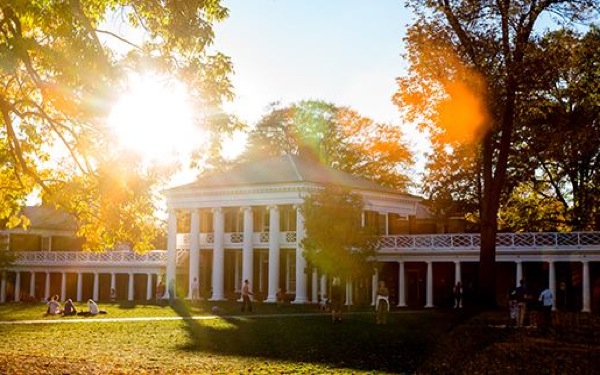 After Rolling Stone’s editors admitted the magazine made a series of errors in an explosive article that described an alleged brutal gang rape at a University of Virginia fraternity house, several national Greek organizations asked for an apology and are calling on the school to reinstate fraternity and sorority activities on campus.

In a joint statement, the Fraternity and Sorority Political Action Committee, the National Panhellenic Conference and the North American Intrafraternity Conference all called on the university to allow fraternities and sororities at the university to resume activities. All activities were suspended through early next month following the Rolling Stone story.

“We believe universities must demonstrate more respect for the fundamental rights to due process and freedom of association for students and student organizations when allegations of misconduct are lodged,” the statement read.

On Monday afternoon, the school released a statement saying fraternity and sorority activities would resume Jan. 9.

Days after the Rolling Stone article was published, University President Teresa Sullivan suspended all fraternity and sorority activities until Jan. 9 and asked Charlottesville police to investigate the alleged rape at the Phi Kappa Psi house.

“The purpose of the suspension of fraternity and sorority social activities was to give the university and Greek leadership a pause to identify solutions that would best ensure the well-being and safety of students,” the school said Monday.

A university spokesman told the Los Angeles Times the campus had always planned to reinstate its Greek organizations on Jan. 9.

The November Rolling Stone article, which centered on a woman identified only as Jackie who said she was gang raped by several members of the Phi Kappa Psi fraternity during a 2012 party, sparked protests on the Charlottesville campus.

The school was already under scrutiny after the U.S. Department of Education launched an investigation to determine whether the campus violated federal law by failing to properly receive and review complaints of sexual violence and harassment made by students.

The University of Virginia was one of dozens of campuses placed under investigation this year.

Last week, Rolling Stone released a statement highlighting several inconsistencies in the magazine’s reporting. In a statement, managing editor Will Dana said the magazine agreed not to contact the woman’s alleged attackers, and later found out that the fraternity did not host a party on the night Jackie said she was raped.

During follow-up interviews after the story came out, the magazine also determined that it was not clear if Drew, the man who allegedly lured the victim into the room where she said she was assaulted, was actually a Phi Kappa Psi member.

In the statement, the Greek organizations also demanded an apology from Sullivan and said Rolling Stone’s article would make it harder for sexual assault victims to come forward in the future.

“We are saddened at the lack of journalistic integrity Rolling Stone demonstrated in publishing its article on campus rape at the University of Virginia,” the statement read. “The reporter and magazine’s reckless actions have many negative impacts on higher education that cannot be fixed with a simple apology.”

A spokeswoman for the Charlottesville Police Department would not say whether Rolling Stone’s errors had affected the investigation into the Phi Kappa Psi case.