Congress' New Spending Bill: What Does it Mean for College Students? 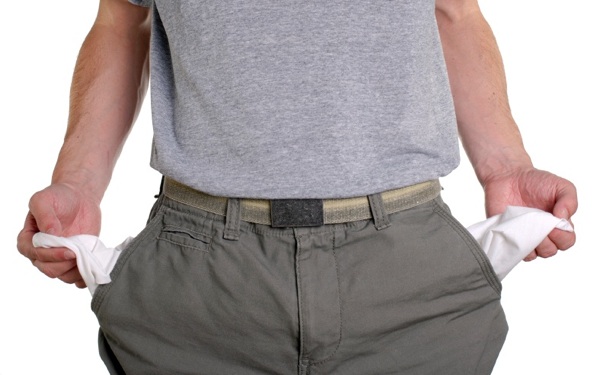 On Tuesday, Congressional leaders reached a compromise bill that would affect funding to student aid programs. Some argue that it will increase funding to some programs, but others point out it will significantly slash money from Pell Grants.

Inside Higher Ed reports the maximum Pell Grant award would increase increase by $100 to $5,830 next academic school year. However, as reported by Inside Higher Ed and HuffPost, the money (the discretionary funding) intended for the Pell grant program would be cut by $303 million (1.3 percent) to $22.5 billion. The money instead will go to student loan contractors.

This is bad news for low-income students who rely on Pell Grants. If the Pell Grant program experiences cuts, students will most likely have to take out more student loans, increasing their debt.

While the HuffPost article criticized the bill, Inside Higher Ed states there are benefits that come with it, including slight increases in student aid programs. For instance, Federal Work Study would reportedly see an increase in funding of $15 million. Also, TRIO programs that aid low-income and first-generation students would see a rise of $1.5 million in funding.

So, what does all of this mean for you college students? It depends on who you ask and what kind of funding you depend on.

Lawmakers are expected to pass the bill in the coming days.