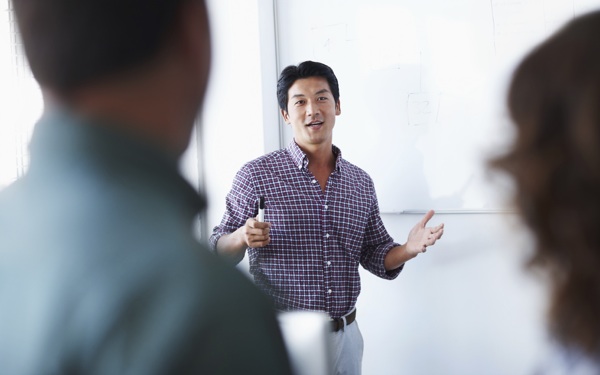 Many college students like to say they're progressive, pro-feminism and believe in gender equality, but a recent study suggests that students have gender biases when it comes to their instructors (via Science Of Us).

Researchers studied 43 college students who were taking courses online and found they gave better evaluations to instructors they thought were men, even when the instructor was a woman.

“We found that the instructor whom students thought was male received higher ratings on all 12 traits, regardless of whether the instructor was actually male or female,” said lead author Lillian MacNel, according to a press release. “There was no difference between the ratings of the actual male and female instructors.”

Some of the traits the "men" professors scored higher on were professionalism, fairness, respectfulness, giving praise, enthusiasm and promptness.

Looks like college students aren't as gender neutral as we might've thought.