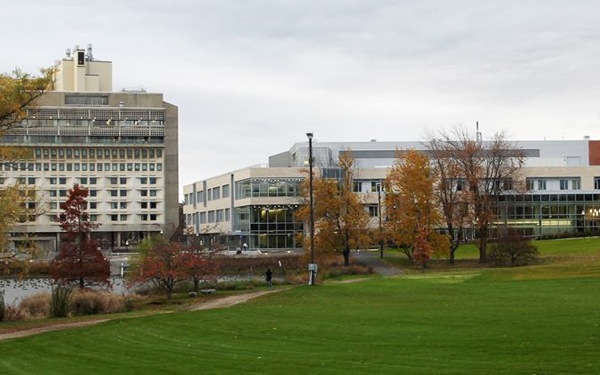 "I though it felt safer. The smaller and less fraternities, the better."

In an interview with Bloomberg, 17-year-old Michelle Casey said this is the reason why she is opting to go to a Catholic school instead of the University of Massachusetts campus in Amherst. U-Mass is one of the 80-plus colleges under federal investigation for its handling of sexual-assault cases.

Although a recent DOJ report found that being a college student doesn't increase your chances of being raped, students and parents are still concerned. With recent stories about harrowing rapes, such as Rolling Stone's controversial and discredited article about the University of Virginia, Casey is surely not the only high school senior who will pick a different college to attend based on its party life, the number of fraternities and its history with sexual-assault cases.

Read the full story on Bloomberg.