Stopping Binge Drinking Among College Students: It's No Easy Task 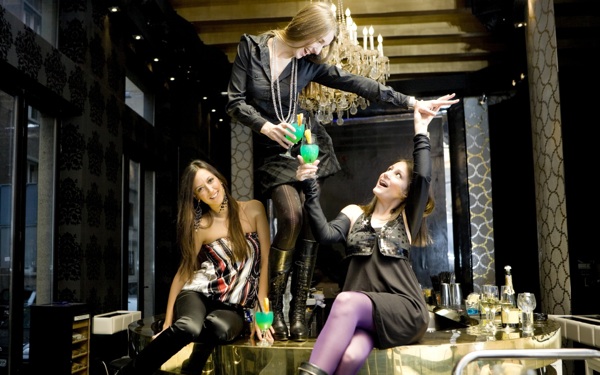 In an article that appeared in the New York Times, Beth McMurtrie from the Chronicle of Higher Education delves into the history of alcohol abuse on U.S. college campuses. Dating back to the 1990s, binge drinking was deemed a threat to campus life, and although millions of dollars have been put into projects to combat this problem, we have seen little progress.

More than 1,800 students die every year of alcohol-related causes. An additional 600,000 are injured while drunk, and nearly 100,000 become victims of alcohol-influenced sexual assaults. One in four say their academic performance has suffered from drinking, all according to the National Institute on Alcohol Abuse and Alcoholism.

The binge-drinking rate among college students has hovered above 40 percent for two decades, and signs are that partying is getting even harder. More students now drink to get drunk, choose hard liquor over beer and drink in advance of social events. For many the goal is to black out.

Many colleges seem to think that providing students with information about the dangers of binge drinking will help lower the binge-drinking rate. However, more-aggressive enforcement by police and the colleges in addition to cultural change might be more effective.