'Game of Thrones' is Most Mentioned Show on Facebook--Not 'Walking Dead'? 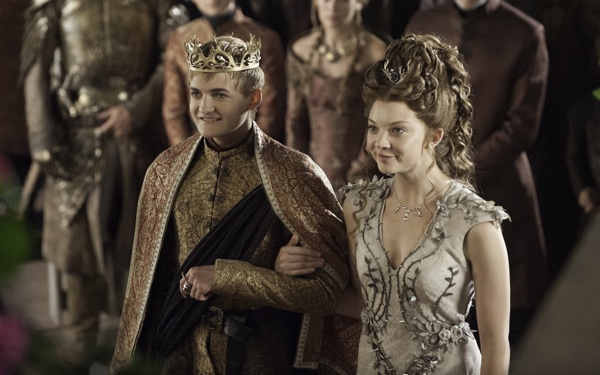 Facebook announced HBO's "Game of Thrones" is 2014's most mentioned show on the social media site, which shouldn't be a surprise to many. After all, it is the most popular show in the TV network's history; it's finale over the summer averaged 7.1 million viewers. (Speaking of GOT, have you checked out this recently released teaser of Season 5?!)

But still, an argument can be made for "The Walking Dead." AMC's zombie apocalypse hit broke records with its season 5 finale, attracting 14.8 million viewers.  And, it did something no cable show has done in the last 30 years: It scored higher ratings in the 18-to-49-year-old demographic in five out of eight weeks while going against Sunday Night Football. Last year, its season 4 premiere even beat the "Breaking Bad" finale in ratings. However, it is only third on Facebook's Year in Review list.

Sneaking up into the No. 2 spot is "Orange is the New Black," which is kind of shocking. The Netflix drama is a great show, but we're sure we've seen hundreds of memes and posts referencing WD. The Internet apparently works in mysterious ways.

Below is the full list of Facebook's Most Mentioned TV Shows in 2014. As a whole, we can't really argue with this list: