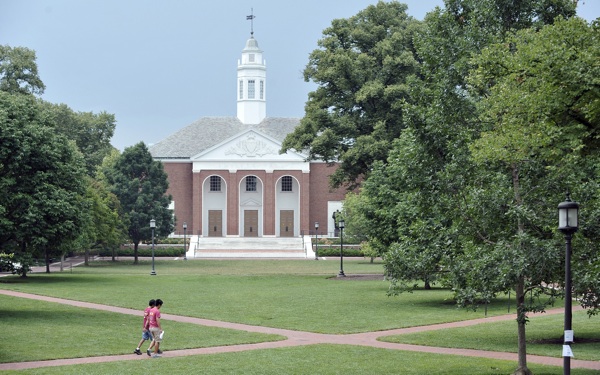 This is what happened to 294 hopeful applicants who applied to John Hopkins University for early decision. After the university sent out the wrong emails, it sent out a second one on Sunday apologizing for the email error.

One rejected applicant told ABC News, "We all realize how difficult Johns Hopkins and some of the other premier schools are to get into, so the initial one wasn't a shocker. Everyone had gotten over that. But the second one was tough to swallow."

According to the Washington Post, Hopkin's vice provost for admissions and financial aid, David Phillips, said the mistake was a human error.

"We apologize to the students affected and to their families," he said. "Admissions decision days are stressful enough. We very much regret having added to the disappointment felt by a group of very capable and hardworking students, especially ones who were so committed to the idea of attending Johns Hopkins that they applied early decision.”

Campus News
California State campuses with most COVID-19 cases have one thing in common – they like to party
1,293 views