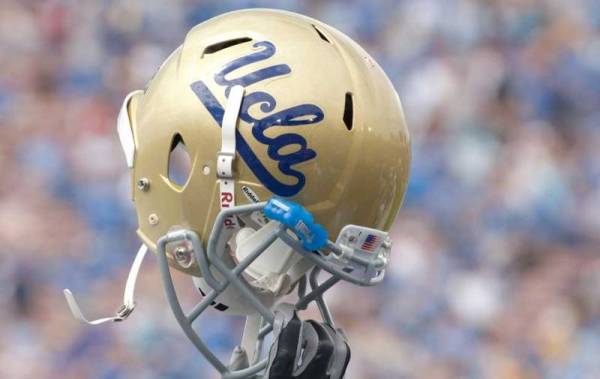 UCLA offensive lineman Malcolm Bunche did not accompany the team to San Antonio for the Valero Alamo Bowl due to academic issues, according to a UCLA official.

Bunch transferred from Miami as a graduate student last spring.

He started the first six games, then lost his job as the Bruins' left tackle to Conor McDermott.