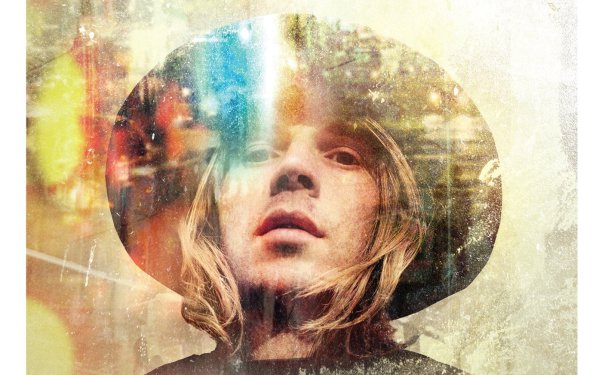 Beck, “Morning Phase” (Capitol). A record that continues to blossom six months after its release, Beck Hansen’s breathtaking 12th studio album is a rush of California guitar pop. Thick with arrangements by his father, David Campbell, and laced with the grace of his expert longtime band, the album’s an essential document made so by Beck’s precisely honed melodies, inventive structures and way with surprising, yet logical, instrumental diversions.

Lana Del Rey, “Ultraviolence” (Interscope). One testament to Lana Del Rey’s second album is how surprised I am to be writing about it at the end of the year. Many avowed skeptics are eating crow because of the artist’s lovely, singular second record — as well they should. Produced by the Black Keys’ Dan Auerbach, “Ultraviolence” overflows with a lushness and Nashville twang that hints at Patsy Cline but with tones and reflexes set firmly in the present.

FKA twigs, “LP1” (Young Turks/XL). A breathtaking debut album with nearly as much silence as sound, “LP1” strips British R&B down to its skeletal essence, like Portishead mixed with pure oxygen or Laurie Anderson’s “O Superman” reimagined as a set of soul jams. Best, the artist born Tahliah Barnett harnesses producers including Clams Casino, Arca and Paul Epworth to collaborate on work that’s both strikingly original and somehow inevitable — the sound of an artistic destiny unfurling.

Perfume Genius, “Too Bright” (Matador). The moniker of Seattle singer and composer Mike Hadreas, Perfume Genius on his third album snagged Portishead’s Adrian Utley to produce, and the result is a powerful, wildly dramatic work of pop artistry. Each of the 11 songs strikes in a different way, but they are similarly rich with the artist’s striking voice, piano melodies, rhythms and minimalist textures.

Run the Jewels, “Run the Jewels 2” (Mass Appeal). Compared with most rap albums, the second from the duo Run the Jewels sounds like men making music amid a bunch of schoolkids. Hard, insistent, melodic, lyrically accomplished and dense with thematic intent, it’s the best rap album of the year. Killer Mike and El-P are fearless chroniclers.

St. Vincent, “St. Vincent” (Loma Vista/Republic). Annie Clarke’s artistic ascent has been a series of graceful steps up the grand staircase, and her self-titled fourth solo album (excluding 2013’s collaboration with David Byrne) is her most significant yet. Art pop that’s as brilliantly arranged and presented as it is thick with ideas, “St. Vincent” and its creator delivered one surprise after another.

Swans, “To Be Kind” (Young God). Scary, overpowering and at times too loud to share in mixed — or any — company, New York band Swans’ majestic rock epic will likely scare your grandparents and/or children. Songs roll with riffed momentum, pound with fury only to pull back into washes of noise. Vocalist Michael Gira yowls, pleads, grunts. This is exorcism music, built to endure long after lesser acts quit the indie life to take 9-to-5 gigs.

Worst release of the year: U2, “Songs of Innocence” (Interscope). It’s not even that U2’s new one is that bad — though it is unsurprising and mostly unmemorable. But the way it was released, dropped during an Apple event uninvited into 500 million iTunes catalog as some sort of publicity stunt, was greeted with a combination of outrage and ambivalence. After the response, Bono suggested the band regretted how it was handled, only to renege on that apology. Unluckily for Bono, by the end of the year he’d have other issues: A Central Park bike crash left him broken and bedridden.