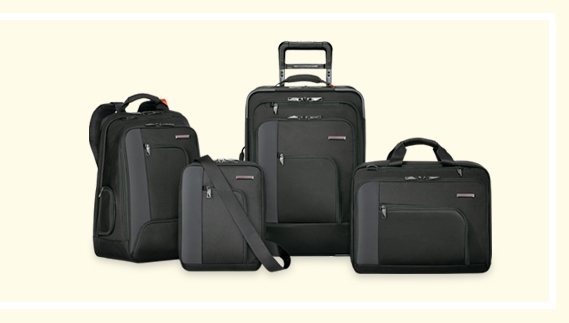 It’s not too late to pick up some cool last-minute Christmas gift for the gamer in your life, or just a cool something for any time of the year. There’s a lot more to gaming beyond the actual consoles from Sony, Microsoft and Nintendo — and the games that make them a must-have for the majority of homes around the world. Below are some gifts for the gamer who has everything.

Anyone looking to have a true arcade experience at home needs to pick up this latest fight stick from Mad Catz. This Xbox One Tournament Edition 2 is great for fighting games like Killer Instinct, Super Street Fighter IV: Arcade Edition and the upcoming Mortal Kombat X. The pros that compete in the Evolution Championship Series (EVO) use this portable fight stick, which replicates the Japanese Sanwa Denshi JLF joystick with 30 action buttons and a durable metal base with non-slip foam padding. The eight-button layout provides easy access to players’ favorite moves and combos.

Nvidia has delivered one of the most affordable gaming tablets on the market, especially considering the sheer power hidden inside this sleek device. Those who pick up the 32GB tablet ($400), will get a free console-grade controller, free access over 20 games on the Nvidia GRID cloud gaming service, and a bonus three free mobile versions of Valve’s Portal, Half-Life 2 and Half-Life 2: Episode One. Powering this tablet is the Tegra K1 mobile processor, which runs on the same Keplar technology that drives the world’s most popular gaming PCs. In fact, this tablet connects to any GeForce PC and allows for PC games to be played on the go. The tablet also connects to 1080p and even 4K TVs to showcase games on the big screen.

Gamers who use Wi-Fi know how challenging it can be to get lag-free multiplayer experiences on their PC or consoles, especially if they have multiple gaming devices connected to the home network. Now there’s a solution that will ensure quality gaming across any device. The Nighthawk X6 AC3200 Router features breakthrough Tri-Band WiFi technology that connects to each and every device in your home automatically and simultaneously. Laptops, tablets, phones, TVs, game consoles, music streamers, cameras — if it’s WiFi enabled, it’s X6 accelerated. With a massive combined wireless speed of up to 3.2Gbps, every device is assigned the fastest WiFi connection possible and optimized for maximum speed. This changes the way you game, stream and consume digital entertainment.

This isn’t an ordinary backpack. It’s designed for all your portable technology, including a laptop (up to 15.6”). CordPass allows your laptop to stay inside the bag while charging, while CordControl Loops secure gadgets. The bag features an RFID Blocking Pocket to protect smartphones and tablets from digital pickpockets. The aerated mesh back padding allows air to circulate against your body, keeping your back cool and providing lumbar support. To combine style with technology, YKK RC zippers provide smooth, self-repairing zipper action and ergonomic, lockable zipper pulls.

Whether it’s Christmas travel or Spring Break, gamers often spend stretches of time on the road and away from home. GAEMS has a solution for gaming away from your home base for any console. The Vanguard personal gaming environment serves as both a suitcase and a portable entertainment center. The design is TSA approved as carry-on luggage. Once you get to a hotel or grandma’s house, simply open the Vanguard, plug in your console and turn on the built-in 19” LED display. There is also a pair of 3.5mm headphone jacks for multiplayer gaming via headphones (for stealth play). It’s a great way to play console games anywhere.