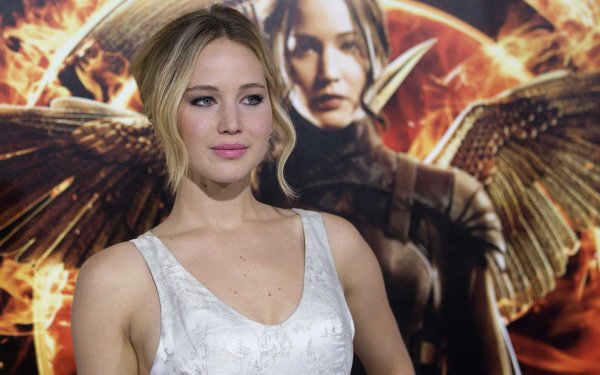 With 2014 coming to an end, Fandango just released its annual "Most-Anticipated" list for 2015. Star Wars came out on top in a battle of sequels, beating out The Avengers and The Hunger Games for most-anticipated movie. Jennifer Lawrence, Robert Downey Jr., Jamie Dornan (Fifty Shades of Grey), Daisy Ridley (Star Wars: The Force Awakens) and Minions were the other winners.

Check out the entire list at The Hollywood Reporter.