Despite Menu Changes Over 18 Years, Fast Food is Still Bad for You 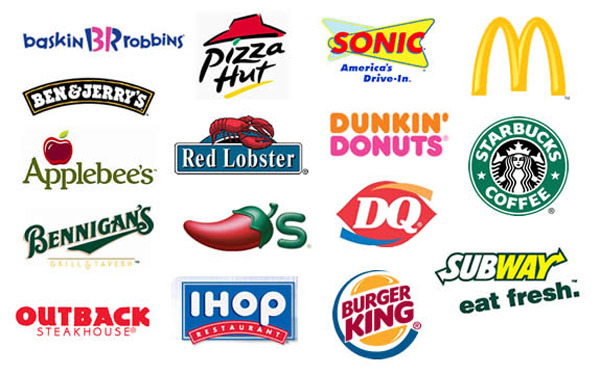 Fast food has gotten a little better for you over the last 18 years — except in cases where it’s gotten worse.

Among 27 menu items subjected to scrutiny by Tufts University researchers, eight of the offerings contained fewer calories in 2013 than in 1996 and nine contained more. In addition, five of the 18 items tested for sodium content had less of it at the end of the 18-year period and seven had more.

The researchers looked up nutritional information for all of the cheeseburgers, french fries, grilled chicken sandwiches and nondiet sodas sold between 1996 and 2013 at three leading fast-food chains. The restaurants weren’t mentioned by name, but one of them was “the top restaurant on the basis of sales” — a designation that describes McDonald’s. The other two chains had “similar menu items,” a “national presence” and were “in the top 10 for total U.S. sales revenue” — attributes that describe Burger King and Wendy’s. (The researchers, from Tufts’ Jean Mayer USDA Human Nutrition Research Center on Aging and the Friedman School of Nutrition Science and Policy, declined to confirm or deny these identities.)

The calorie content of foods also varied over time. An order of small fries at the top chain contained 20 calories more in 2013 than it did in 1996. At the other two chains, the calorie count for small fries rose by 50 and 90 during the same period.

The story was about the same with sodium, which varied by chain for all menu items except for the small cheeseburgers. If you ordered large fries in 2013, for example, you could be served anywhere from 700 to 1,420 milligrams of sodium per 1,000 calories of potatoes, the researchers discovered.

All three restaurants saw the amount of trans fat in French fries plummet to “undetectable levels” between 2006 and 2009. That was due to a public health campaign launched by New York City officials against partially hydrogenated oils, and to the people who followed their lead. These oils are handy for food producers because they have a long shelf life, but they’re bad for the body because they raise levels of LDL cholesterol (the bad kind) while lowering levels of HDL cholesterol (the good kind).

A typical meal — a large cheeseburger, large fries and large drink — at a one of the fast-food joints would make it pretty difficult for a well-meaning person to stick to sensible diet limits, the researchers demonstrated. If you were trying limit yourself to 2,000 calories per day in 2013, that meal would have accounted for well over half of your daily calories no matter which of the three restaurants you patronized. Depending on the chain, those three items would add up to between 65 percent and 80 percent of your recommended daily calories, the researchers calculated. (The U.S. Department of Agriculture has somewhat detailed calorie recommendations based on age and gender online here.)

The Dietary Guidelines for Americans from the USDA and the U.S. Department of Health and Human Services advise people to eat no more than 1,500 to 2,300 milligrams of sodium per day, depending on age and health history. If you ordered your cheeseburger meal at the lowest-sodium chain, you’d be consuming 63 percent to 97 percent of your daily sodium in a single sitting. In the highest-sodium chain, that meal would account for 91 percent to 139 percent of your allowable sodium. The cheeseburger alone would account for about 50 percent to 75 percent of your daily sodium, the researchers reported.

Fast-food chains may seem like an easy target for nutrition experts, but the researchers said their investigation was warranted because Americans eat more than one-third of their calories away from home, and about 40 percent of those calories come from fast-food establishments.

The results appeared in a pair of reports published Wednesday in the journal Preventing Chronic Disease, which is published by the Centers for Disease Control and Prevention.